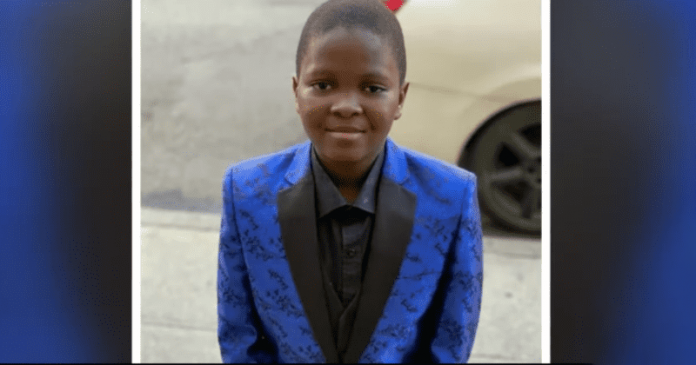 A 12-year-old boy died under suspicious circumstances in New York which has led to an investigation by the police. He was a fifth-grader at Public School 361 on Newkirk Avenue. Two days before his unfortunate demise, he came home from school and informed his family about being beaten up by some boys at school. He was attacked again the following day for what is believed to have been a dare. The bullies were promised $1 to punch Romy and one boy is said to have hit him on the head.

The second day, he was attacked during school hours. Romy went to the nurse’s office where he remained for the rest of the day. The school tried to call his father who did not respond because he was at work. On Friday, he stayed home sick and complained of a severe headache.

“He started vomiting,” Romy’s cousin, Roodwiny Exantus said. “My mom [Romy’s aunt] found the vomit in the bucket and gave him a shower. She said he couldn’t walk.” Roodwiny elaborated that he was trying to hail an Uber but was taking too long. He then called an ambulance and Romy was given CPR. But it was too late.

“He was in cardiac arrest. His heart stopped,” said Roodwiny. “He didn’t have any medical problems. He was good until Thursday.” He added, “I couldn’t believe he was gone so fast.” He believes the school should have acted on Thursday when Romy spent the whole school day at the nurse’s office. “To me, they did something wrong. If the kid got hit in the head, couldn’t come back to class and you’re told it’s severe, you don’t need to wait for his dad’s permission. Just take him out to the hospital.” The report from the medical examiner is still awaited.

“This is a horrible tragedy and our thoughts are with the family during this incredibly difficult time,” the spokesperson for the New York City Department of Education said in a statement. “The safety of our young people is our absolute priority and this incident will be thoroughly investigated and we are providing supports to both the family and school community.” The agency also announced an investigation into the matter.

Romy was said to be a popular guy who was loved by all. According to his cousin, he loved basketball and wanted to become a basketball player or an actor. He could not understand why anyone wanted to hurt him. “He was a great kid and so smart. He never had any problems with anybody.

We love him very much. I don’t know what to say,” Romain Vilsaint, Romy’s father said in tears. “Words can’t describe how she feels right now,” Roodwiny said of Romy’s mother. “She asked to speak to her son this morning or one last time. We had to tell her … I was speechless.” His mother along with his three sisters currently live in Haiti, from where the family hails.