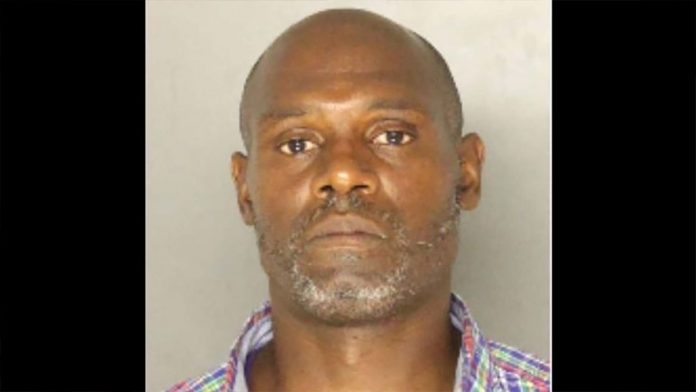 The boy’s condition was later upgraded to stable.

Turner was inside the restaurant drinking coffee when he became agitated. He then started yelling racial slurs during and after the incident.

Two other people suffered minor injuries during the incident and police later recovered a box knife from the scene.

On Monday, a Pittsburgh police spokeswoman said there were discussions happening with the FBI, “with respect to whether the incident would be classified as a hate crime,” the spokeswoman said.

Police say Turner kicked officers as they tried to arrest him. He is charged with criminal attempted homicide, four counts of aggravated assault, two counts of simple assault and resisting arrest.