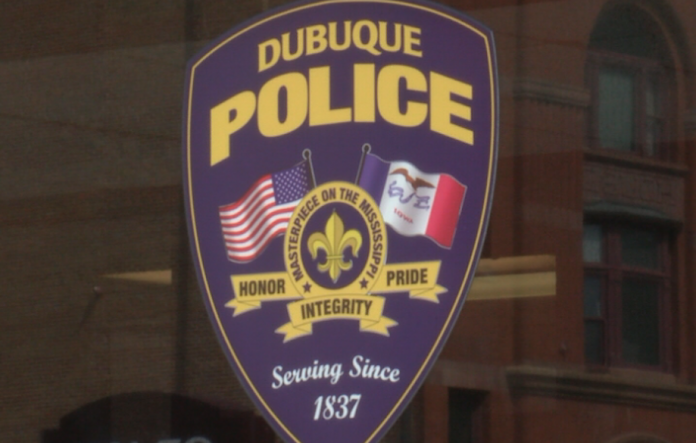 Dubuque, IOWA – According to the Dubuque Police Department, this unfortunate incident occurred right before 8 p.m. Thursday.

It happened in the 400 block of Angella Street.

Dubuque Police Department officers responded to a report of a disturbance.

Police say the 14-year-old girls suffered non-life threatening injuries and were taken to a hospital for treatment.

Police say a 13-year-old suspect was arrested and taken into custody.

The girl was charged with two counts of Willful Injury and sent to juvenile detention.