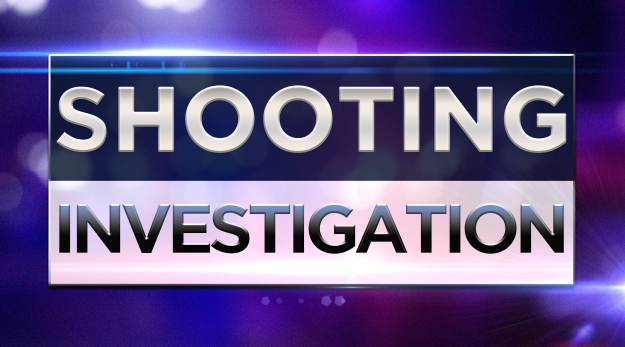 Des Moines, IOWA – According to the police officials, his name is Danil James Deng and he was arrested Wednesday.

Police say the 17-year-old suspect was arrested in the Monday shooting that killed a 40-year-old man.

The 17-year-old has been charged as an adult with first-degree murder, two counts of attempted murder and a weapons count.

Officers found a handgun in his possession which is believed to be the gun used in the shootings.