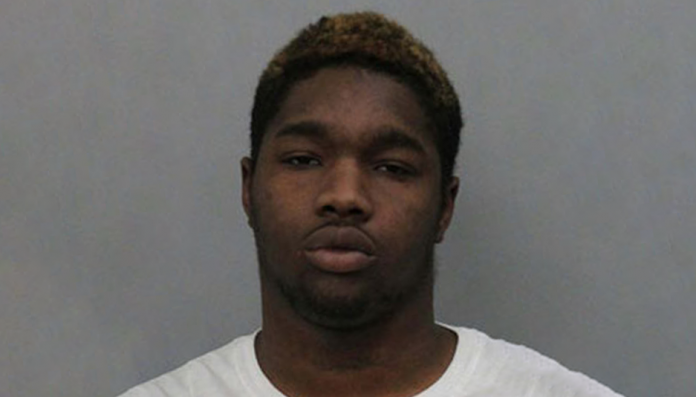 Marshalltown, IOWA – According to the police officials, his name is Dominick Laurie and he was taken into custody on Tuesday.

The 22-year-old suspect is now facing multiple charges: attempted murder, intimidation with a dangerous weapon and other charges.

It happened in the 200 block of West Grant Street.

The responding officers found one victim.

Police said the victim suffered a gunshot wound and was taken to a hospital for treatment.

The responding officers found Laurie walking in the area.

He was arrested and taken into custody.

The responding officers also recovered the weapon used in the incident.