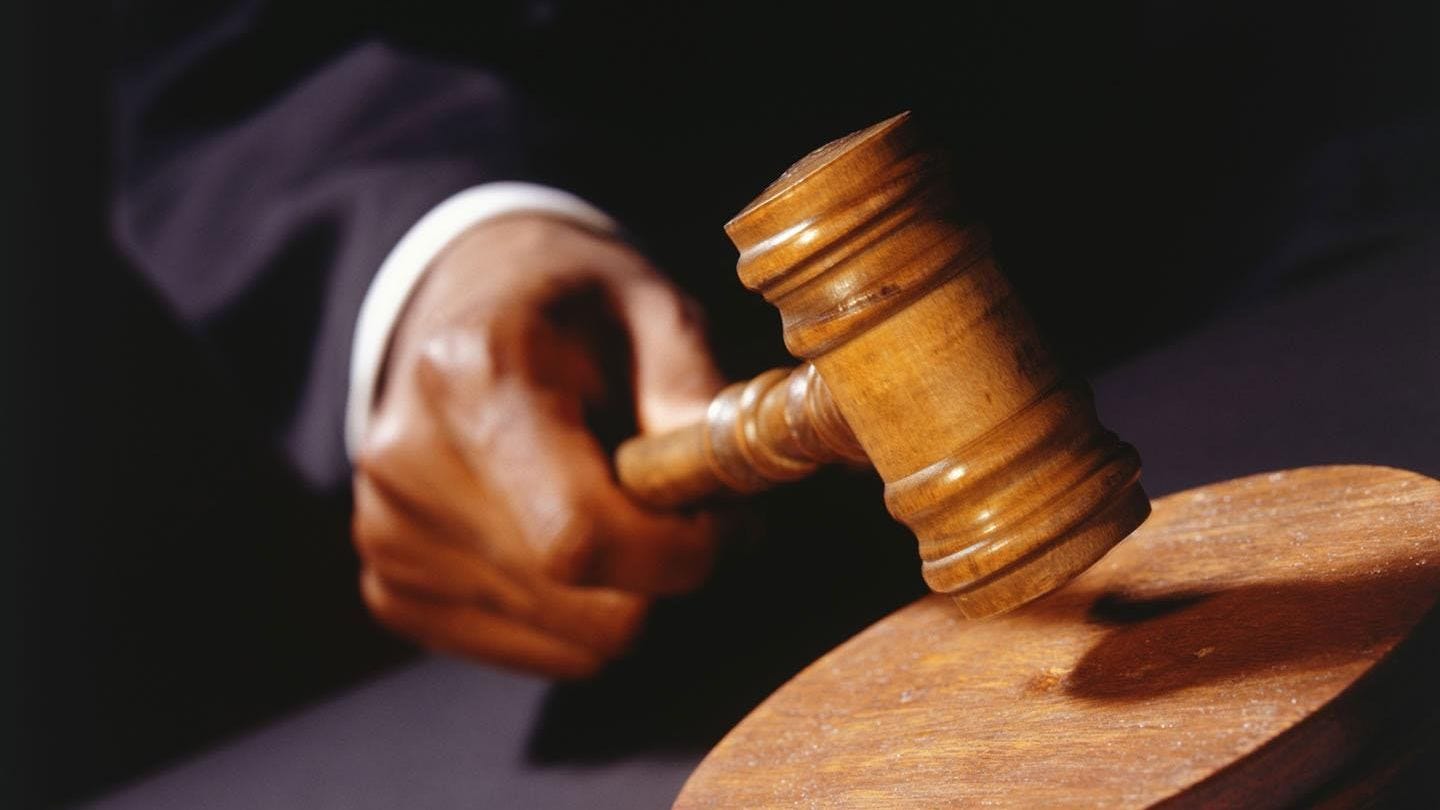 Iowa – Three eastern Iowa men have been sentenced to a combined total of 64 years in prison for child sex trafficking.

“The defendants in these cases were buyers and sellers of children in our community,” a statement Wednesday from Marc Krickbaum, the U.S. attorney for the Southern District of Iowa, reads. “They exploited vulnerable teenage girls for their own sexual gratification, and collectively they will serve many decades in federal prison. Federal law does not distinguish between ‘johns’ who will pay for sex with a minor, and pimps who offer minors for sex. Both groups are serious criminals, and we will treat them as such.”

Tommy Tate Collins, 42, of Cedar Rapids was sentenced to 17.5 years in prison after pleading guilty to one count of child sex trafficking. Collins admitted to paying a minor between 15 and 16 years old with money and drugs for sexual acts.