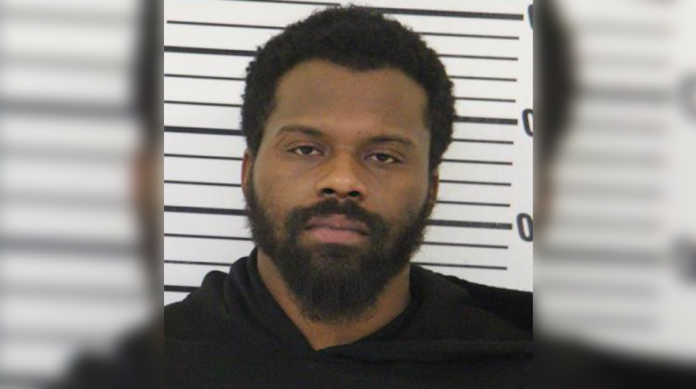 Davenport, IOWA – According to the police officials, his name is Donta Olivier and he was taken into custody on Monday.

The 31-year-old suspect is now facing multiple charges, including:interference with official acts – firearm and control of a firearm by a felon.

It happened in the 5100 block of North Fairmount Street.

Davenport Police Department officers responded to a call about a man waving a gun.

The responding officers made contact with the suspect and reportedly told him to stop.

The 31-year-old suspect began to walk away from police while he reached into his pockets.

The suspect reportedly drew a firearm and threw it as he was running away.

According to the Davenport Police Department, the gun was loaded.