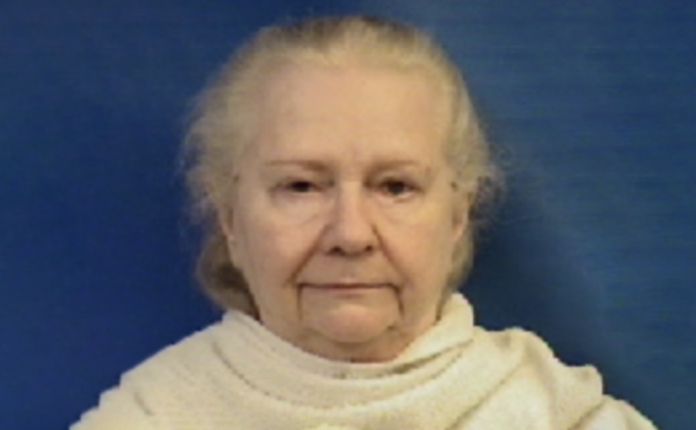 According to the police officials, the 80-year-old mother is being held on a $1 million bond for the alleged murder on Tuesday of her own daughter at her home. For unknown reasons, the woman allegedly pulled out a gun and shot her 52-year-old daughter in the shoulder area, killing her.

The 80-year-old woman, Margaret Ann Johnston, from Texas was arrested on Tuesday. On the same day, a judge set Johnston’s bond at $1,000,000.

This unfortunate incident occurred right before 5 p.m. Tuesday. Authorities aresponded to a shooting call and found the 52-year-old victim, Connie Lynn Helms. They took the suspect into custody shortly thereafter.

This incident is still under investigation. This is a developing story and it will be updated as new information become available.