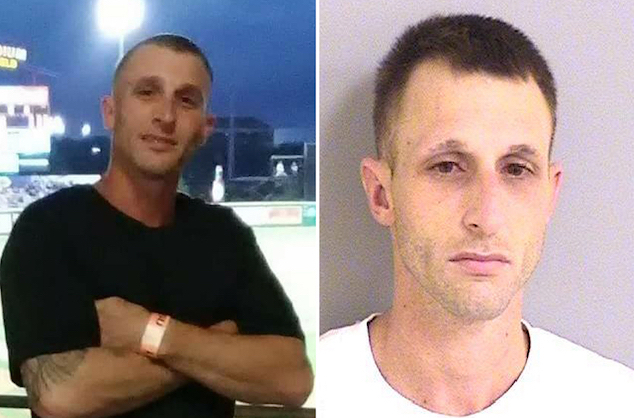 The 32-year-old suspect was fatally shot at a home in Louisiana on June 30. Witnesses alleged that he, who was in possession of a handgun, came across a woman outside her property the night of the shooting. A physical struggle ensued, which carried into the woman’s home. The woman’s son drew a hunting rifle and opened fire on the suspect, defending his mother, authorities said. Emergency responders, who arrived on-scene shortly after, attempted life-saving measures. He was rushed to the hospital, where he was later pronounced dead.

Authorities didn’t specify whether the suspect, Brad LeBlanc, knew the mother and child.

“At this time, the East Feliciana Sheriff’s office has no evidence — whether it be physical evidence at the scene or testimony from witnesses — that would incriminate the 12-year-old, and therefore, at this time, we have no plans to bring charges against the 12-year-old child,” Sheriff Jeffrey Travis said.

The sheriff added the district attorney’s office would make the final charging decision in the matter.

The young boy and his mother are now recovering from the incident, authorities said.

“I don’t know what you tell a kid like that,” Travis also said. “That is such a horrific incident that I tried to put myself in that position this week thinking when my kids were 12-years-old, if they were to have to do that what would I have told them.”

“The support of the family and the community in the fact that the mother is understanding that he’s going to need some treatment and need to talk to people and helping him understand that he’s a very normal person that was put in an abnormal situation,” said Travis.

Two other individuals were also implicated in the incident.

Jennifer Nicole Bond, 38, and Jonathan Barker, 25, who allegedly accompanied LeBlanc in the suspected burglary were also later taken into custody and charged in the botched home invasion.

Bond is charged with one count of accessory after the fact.

Both Bond and Barker were booked into the East Feliciana Parish Prison on June 30, online jail records show.