A 17-year-old boy faces charges of driving under the influence, unlawful consumption of alcohol by a minor and failure to reduce speed to avoid a crash 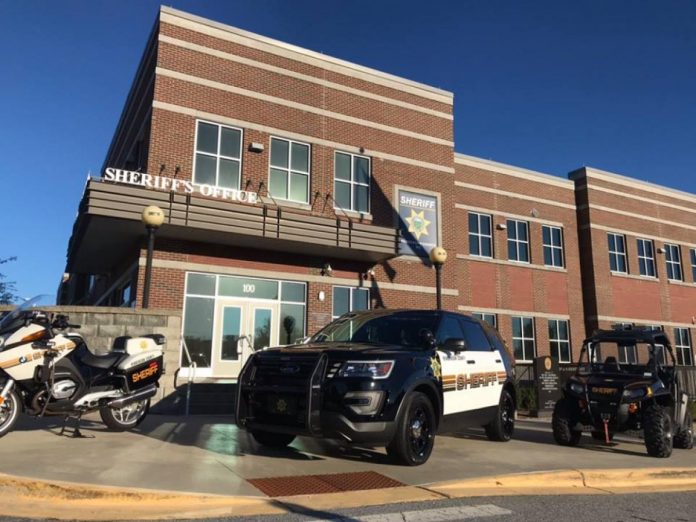 IOWA – According to the police report, the single-vehicle crash happened around 11:30 p.m. in Henderson County.

He apparently lost control, ran off the east side of 1450 East and hit the embankment.

The car overturned multiple times, and came to rest on 1450 East, partially in the west ditch.

The driver was taken to a local hospital for treatment.