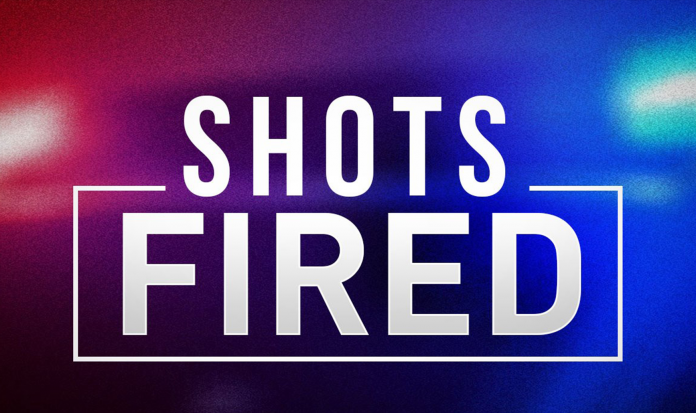 IOWA – According to the police officials, his name is Marquel Dashaun Poole and he was charged with two counts of control of a firearm by a felon, a class D felony.

Police say the 21-year-old man is also facing other charges from other incidents.

The suspect is being held in the Johnson County Jail.

This unfortunate incident occurred right after 4 a.m. on Sunday, July 18.

It happened in the 500 block of South Scott Boulevard in Iowa City.

The responding officers discovered damage to buildings and vehicles, along with over 50 shell casings.

Police officials say that nobody was hurt in this incident.