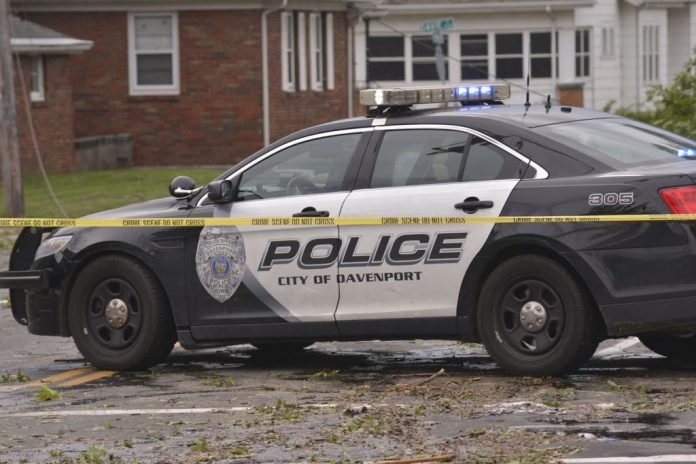 Davenport, IA – His name is Tony Lopez faces, of Davenport, and he faces a charge of assault with serious injury and a misdemeanor charge of intoxication after police say he was involved in a fight at Thirsty’s On Third, 2202 West 3rd St., Davenport.

The suspect assaulted another man without the intent to cause serious injury but causing serious bodily injury. Lopez punched another man in the face and continued to assault him.

During the assault, the other man’s right ankle was fractured, later requiring surgery.

The suspect ran from the scene,  the officers found him on the 400 block of Howell Street, where Lopez had bloodshot, water eyes, slurred speech and smelled of alcohol when he talked.