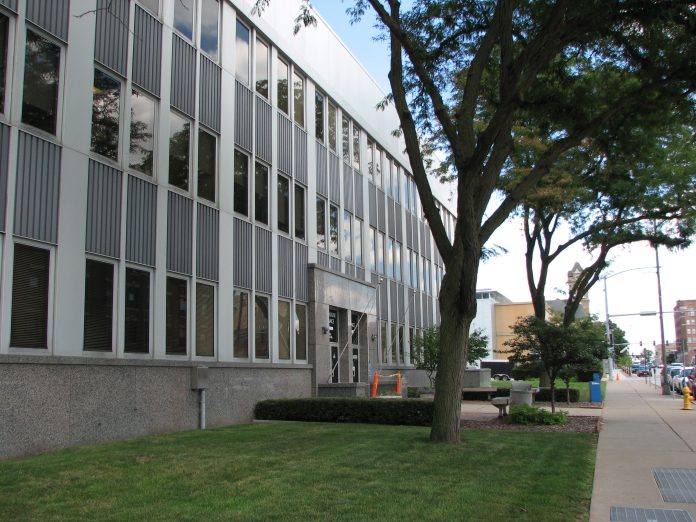 Davenport, IA – According to the Scott County Court report, the local resident is pleading not guilty and is scheduled for a pretrial conference. His name is Justin Perkins and the 37-year-old Davenport suspect pleaded not guilty Dec. 23.

The state will seek to have Perkins sentenced as a habitual offender if he is convicted of a Class C and/or Class D felony, court records show.

He also has prior convictions of solicitation to commit felony Aug. 3, 2000 and assault while participating in a felony and willful injury causing bodily injury on June 19, 2007.