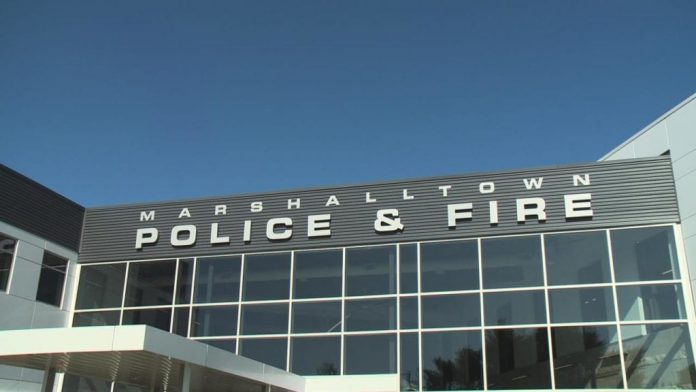 Marshalltown, IA – His name is Robert Thomas and he was charged Wednesday with first-degree murder in the March 2020 death of 22-year-old Johnqwez Deanthony Lewis.

According to the police officials, the 27-year-old Devonte Allen Brooks was injured.

Robert Thomas was charged with attempted murder in Brooks’ shooting.

Robert Thomas was already being held in the Marshall County Jail on unrelated charges. He remains in custody pending an initial court appearance.

The investigation into the shooting is continuing and this story will be updated when new information is available.