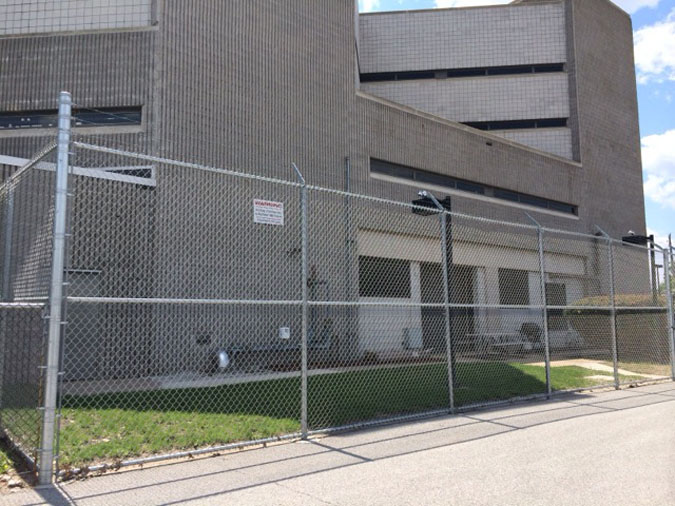 IOWA – His name is Jason M. Rottman and he is found guilty of child abduction during a bench trial. The charge is a Class 4 felony punishable by one to three years in prison.

Jason M. Rottman, of Bettendorf, remained in the Rock Island County Jail on a $25,000 bail.

According to the investigators, the child was outside riding his bike and fell. Rottman then approached him and told the child to come with him, but the child ran into his home.

Rottman began to walk away and was confronted by a Unity Point security staff member.