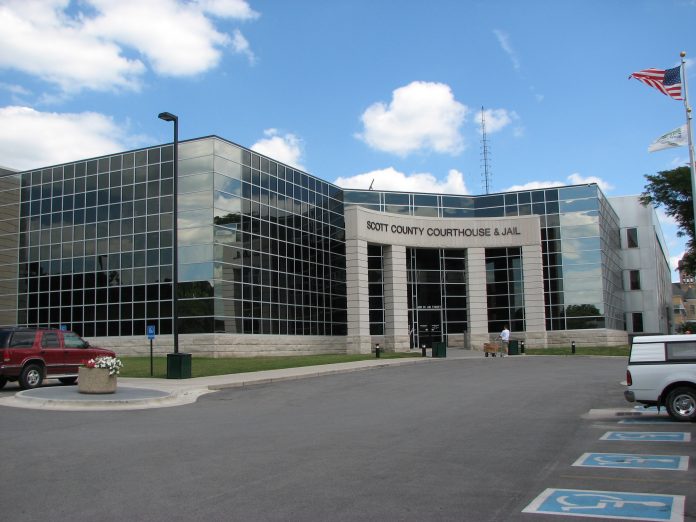 Davenport, IA – According to the police officials, her name is Angela Marxen and she was arrested and charged Thursday.

Marxen was being held without bond in the Scott County Jail.

Officers responded to the day care on Feb. 5, 2020, and found a 5-month-old girl unresponsive.

The child was taken to an Iowa City hospital, where she died four days later. Marxen was the sole day care provider at the home.

An autopsy found the girl died from blunt force trauma to the head and investigators determined the injuries were not accidental.