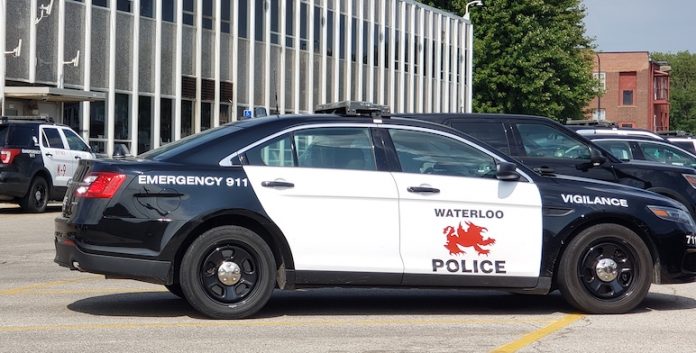 IOWA – According to the court documents, he was sentenced to a total of 10 years in prison.

His name is Gregory Irvin Nelson and he was sentenced after he filed written pleas of guilty earlier this month to four counts arising from the confrontation at his apartment in December 2019.

WPD officers were called to the apartment after residents heard Nelson yelling in the halls.

Nelson fired several shots while holed up in the apartment for several hours. No one was injured.

The standoff ended when a police tactical unit entered the building and arrested Nelson.