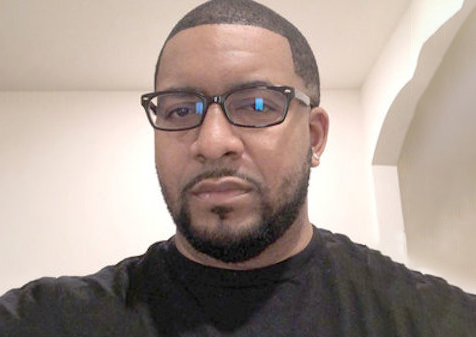 According to the police officials, the 34-year-old man confronted his 14-year-old daughter’s boyfriend after the boy used a ladder to sneak into his house on July 18. The father and the 17-year-old boy, who cannot be named because of his age, exchanged gunfire.

The man was alerted to the boy’s presence by a neighbor who saw the ladder. Both were armed, though it was not clear who fired the first shot.

The 34-year-old man, Dezmon Hamilton died in the hospital.

The 17-year-old boy (cannot be named because of his age) was injured, but survived. He was later arrested for second-degree murder, illegal use of a weapon, and illegal possession of a stolen firearm.

Authorities believe the teen climbed a ladder and entered the Louisiana home through a second-story window.

According to the police officials, it was not the first time the teenagers had seen one another covertly. The father tried to keep the boy away before.