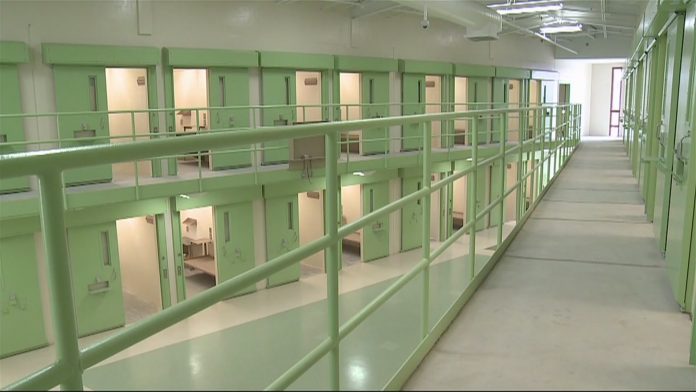 IOWA – According to the court documents, his name is Jesse Allen McIntosh and he was sentenced last week.

He pleaded guilty earlier this month to two counts of third-degree sexual abuse.

The 43-year-old man was arrested and charged in February with two county of second-degree sexual abuse of a child younger than 12.

According to the police officials, the abuse took place in a Des Moines house.