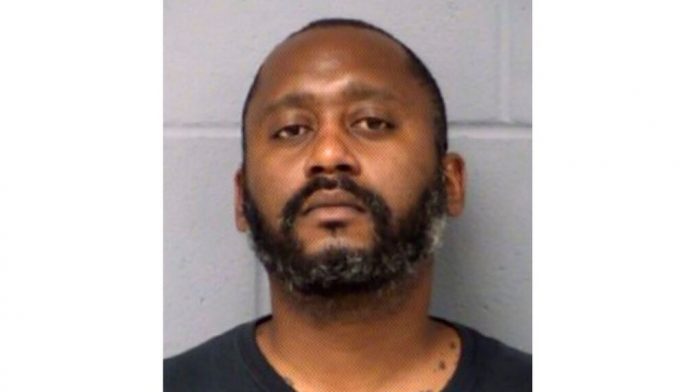 A former Texas sheriff’s deputy was booked on a capital murder charge after police say he shot and killed his ex-wife, teenage stepdaughter and another man during a weekend shooting. He allegedly shot the trio while picking up his son during an arranged custody exchange, police said.

Officers found the suspect about 20 miles from the scene of the shooting, which prompted active shooter alerts and unnerved residents in the Texas capital at a time when the U.S. has been wracked in recent weeks by mass killings.

Sunday’s shooting began in the afternoon when Austin police said they received multiple 911 calls about shots fired in the city’s northwest area.

The victims were found lying near two vehicles following a collision at an apartment complex where Amanda and her former husband were meeting for a scheduled visit with their son, who they said was unharmed during the shooting.

Stephen was being held without bail in Travis County jail. It was not immediately clear whether he had an attorney.

Stephen lost his job as a sheriff’s deputy last year after being arrested on charges of sexual assault of a child. Court records show that a protective order on behalf of Amanda, his ex-wife, and two children had been filed against Stephen following that arrest in June.

That order had required Stephen to surrender his firearms and wear an ankle monitor to track his whereabouts, according to Travis County prosecutors. Police did not say where Stephen got the weapon used in Sunday’s shooting.

Austin police said the motive behind the shooting has not been determined and the case remains under investigation.