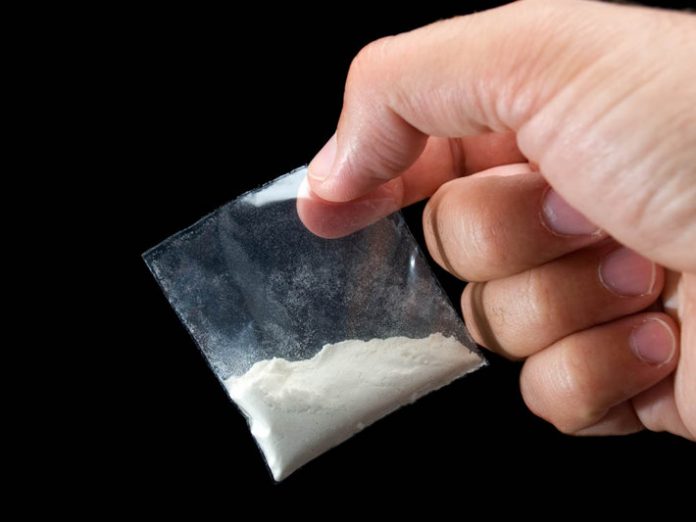 Davenport, IA – According to the police report, the 42-year-old Ronald Myers, local resident, faces charges including prohibited acts and possession of a controlled substance. This incident occurred approximately at 3 a.m. Friday in the 3700 block of South Concord Street in Davenport.

According to the police report, a woman was standing outside the passenger door of a 2000 Chrysler LHS with the door open. The 42-year-old Ronald Myers was leaning inside the car through the rear driver’s side door.

The woman gave a Scott County deputy permission to search the vehicle and the deputy found a clear plastic bag with meth inside on the floorboard behind the driver and passenger seats in the area where Ronald Myers was observed.

The meth weighed 24.6 grams. Myers had a small silver container with THC wax in the left pocket of his sweatshirt. The deputy also found marijuana pipes with burnt marijuana residue, a meth pipe with white residue inside it, and multiple vape pens with THC cartridges.