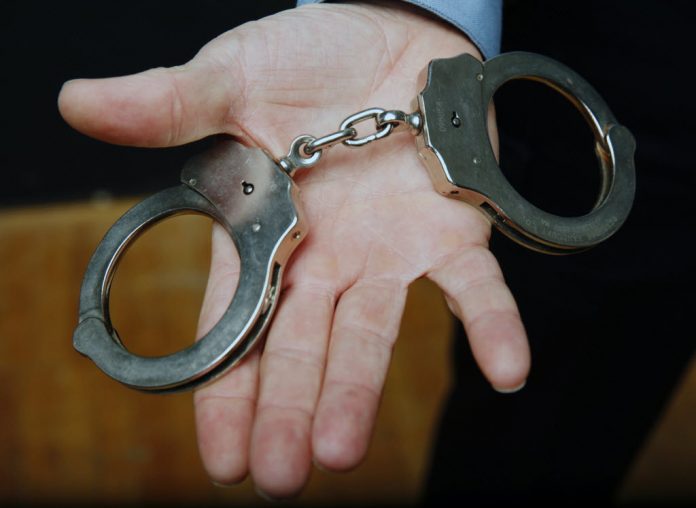 This incident occurred on Sunday. Davenport police officers responded to the area of 800 Wilkes Avenue, Davenport, for a single-vehicle crash involving a 2020 Dodge Durango with no plates, an arrest affidavit says.

The 39-year-old man from Davenport, Jeremy Wallace Sr., who was driving the Durango, had slurred speech, unsteady balance and a strong odor of alcoholic beverages emanating from his person. He ran away and was caught two blocks away after a foot chase.