A man got out of his car, argued with the officer and shot him in the head, now the prosecutors seek the death penalty 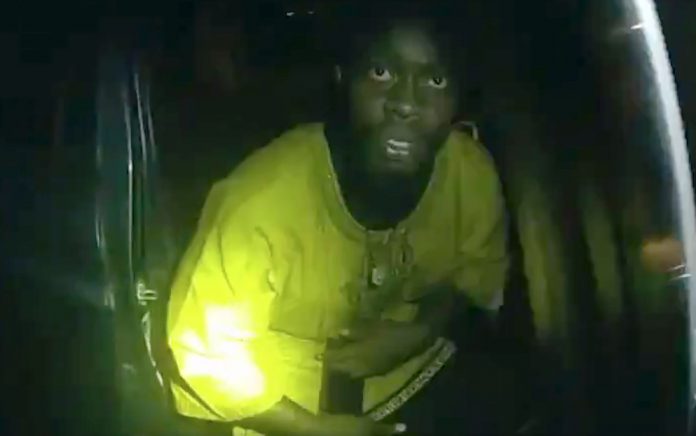 According to the police officials, the Florida police officer has died 55 days after being shot in the head while on patrol. He had been in a hospital since being shot by a man he was trying to question in the parking lot of an apartment building June 23.

Officer Raynor died Tuesday. He and other officers were in the area after complaints from citizens about crime there.

The suspect, Othal Wallace, was arrested and charged with attempted first-degree murder of a law enforcement officer. He is being held without bond.

Authorities caught Wallace in June after a manhunt led to treehouse in Georgia. The treehouse was on property associated with a Black nationalist paramilitary organization.

According to the police officials, Raynor was investigating a suspicious incident after neighbors were complaining about gun violence, drug sales and everything else in the area.

The body cam video indicates that Raynor approached a suspect in a gray SUV and asked him if he lived at the address where the vehicle was parked. The suspect got out of his car, argued with Raynor and shot him in the head.

According to the court documents, killing a law enforcement officer who is acting in an official capacity is one of the aggravating factors that allows prosecutors in Florida to seek the death penalty.

THREAD (1 OF 2): A $100,000 reward is now available for anyone who can help authorities locate the man who shot one of our officers in the head earlier this evening.

The man we're looking for is located in the video below. His name is Othal Wallace. He's 29 years old. pic.twitter.com/hYHNqVLg8C