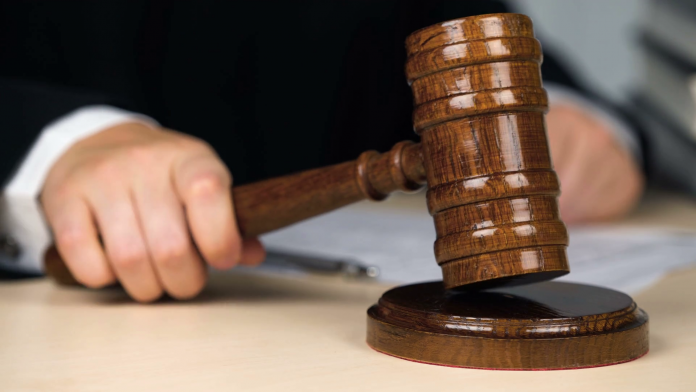 IOWA – According to the court documents, his name is Michael Lyke Jr. and he was sentenced Wednesday to 10 years on each of three counts in the case.

Michael Lyke Jr. was ordered to serve the sentences one after the other.

Michael Lyke Jr. had been scheduled to go to trial in April on first-degree murder and other charges and would have received a mandatory life sentence if convicted.