An inmate at Anamosa State Penitentiary in Iowa attacked staff in the prison infirmary Tuesday, killing one correctional officer and a nurse 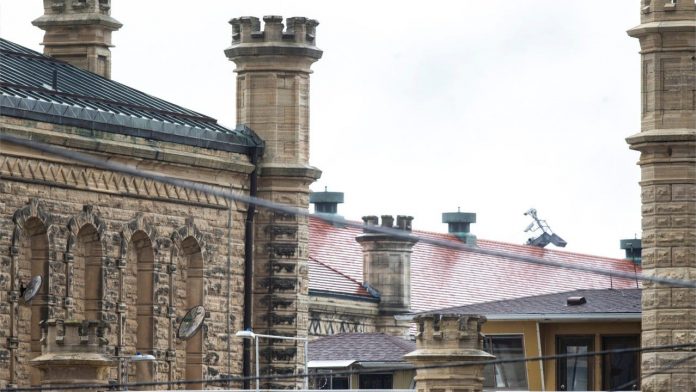 IOWA – According to the police officials, the security personnel at Anamosa State Penitentiary in Iowa responded to the attack around 10:10 a.m. and restrained the inmate while staff attempted life-saving first aid on the injured. It’s unclear how many other staff members were hurt.

The Iowa Department of Corrections and the Iowa Division of Criminal Investigation are investigating the incident. Names of the victims will not be released until their families are notified.

Anamosa State Penitentiary is a “maximum/medium security” prison that currently holds about 950 inmates.

Danny Homan, president of AFSCME Council 61, the labor union which represents staff at the prison, said that no one should ever have to go to work and worry about whether they will come home or not.