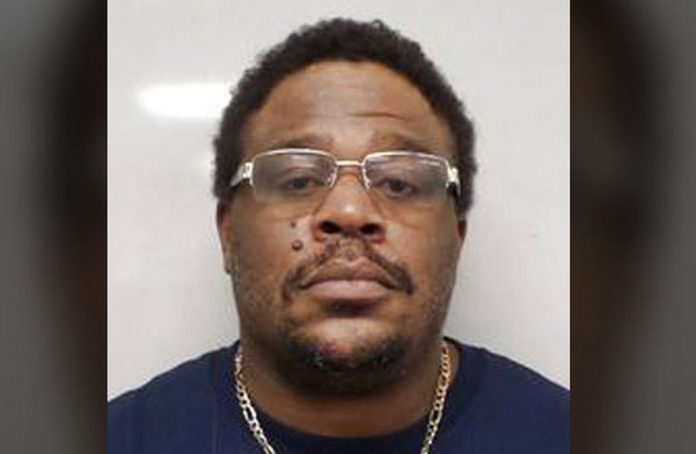 IOWA – According to the court documents, his name is Henry Dinkins and he pleaded not guilty Wednesday in Scott County District Court.

The 10-year-old girl was missing for nine months before her remains were found in a DeWitt pond.

The suspect is accused of kidnapping Breasia Terrell from a Davenport apartment complex, fatally shooting her and hiding her body.

The 10-year-old girl was the half-sister of his son.

Both children were staying the night with him at the apartment where he was living with a girlfriend.