An Iowa mother and son are facing new charges after they allegedly participated in the Jan. 6 riots at the U.S. Capitol 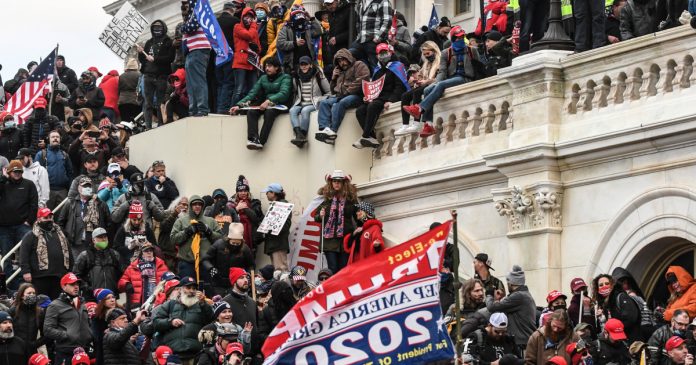 IOWA – According to the court documents, Deborah Sandoval and Salvador Sandoval, were each charged with three counts after their arrests.

It includes a video that allegedly shows Salvador Sandoval fighting with several police officers inside the Capitol building.

Salvador Sandoval is also charged with violence in a restricted building, violence in the Capitol building, and three counts each of civil disorder and obstructing or impeding officers.