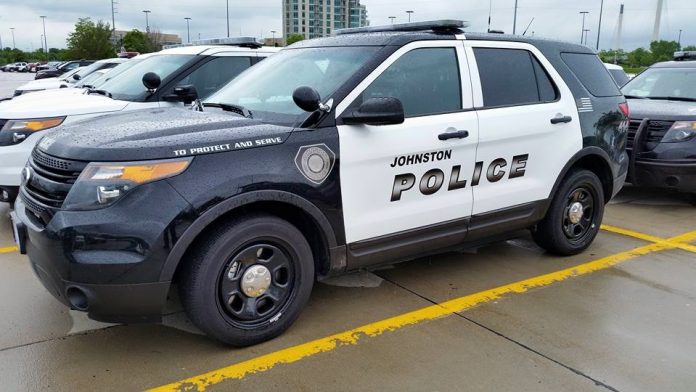 IOWA – According to the officials, her name is Brittany Roozeboom, 31-year-old, of Johnston.

According to the officials, the children were kept for extended periods in a room with black-painted cardboard secured to the windows with spray foam, blocking out all light. The room was locked from the outside and had no internal door knob.

She sometimes locked the children in the room so long that they soiled their clothes.

She is being held in the Polk County Jail.