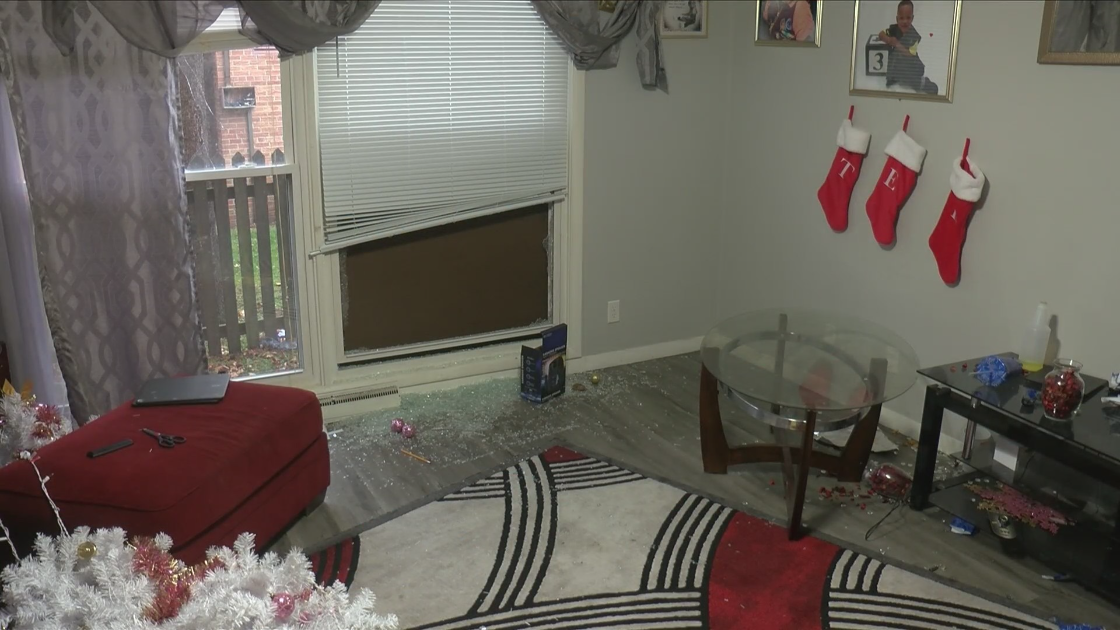 DAVENPORT, IOWA – A family in Davenport might not have the Christmas they were hoping for after an apartment break-in.

Thieves took almost every gift inside after coming through the sliding door in back.

The mother says a neighbor saw people walk out with things from the apartment.

A television and wrapped christmas gifts for her three kids were stolen.

They also took bleach from the kitchen and poured it on their couch and other parts of the home.

Davenport police do not believe it’s a random crime as their investigation continues.