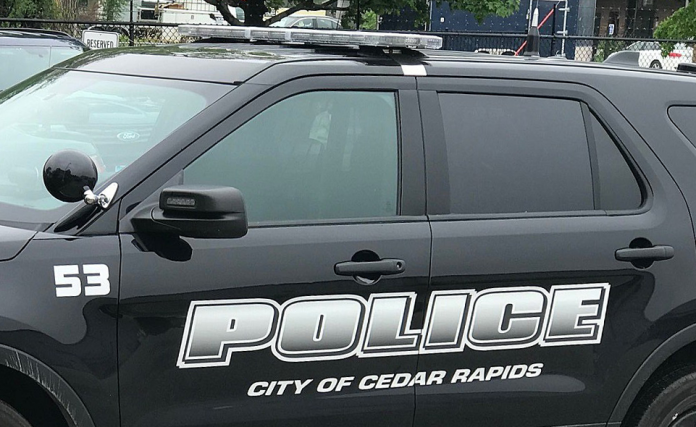 Cedar Rapids, IOWA – According to the police officials, this unfortunate incident occurred around 11:15 p.m. Tuesday.

It happened in the 600 block, between 16th Avenue and 18th Avenue Southwest, in Cedar Rapids. Cedar Rapids Police Department officers heard gunshots and responded to the area.

The officers saw a UTV heading eastbound. They finally stopped the vehicle in the 500 block of 16th Avenue Southwest.

Police say a 13-year-old boy was arrested and charged for Persons Ineligible to Carry a Weapon, Possession of a Controlled Substance and Possession of a Prescription Drug.

Police found a handgun in the vehicle and bullet holes were found in the home in the 600 block of 16th Avenue.

Nobody was injured in the incident. This is a developing story and it will be updated as new information become available.