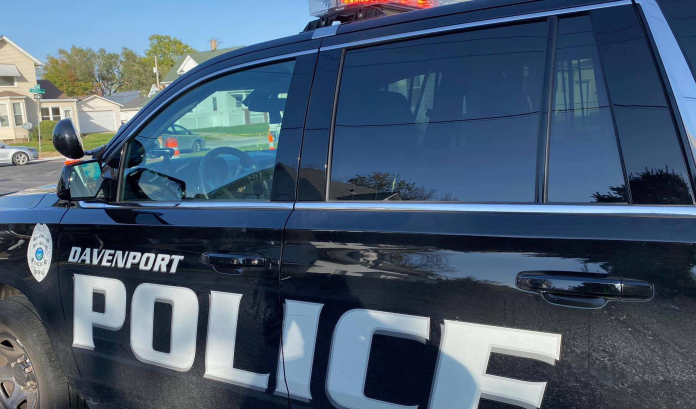 Davenport, IOWA – According to the Davenport Police Department, the shooting occurred right before 4 a.m. Tuesday.

It happened in the 1500 block of North Division Street.

Investigators say the 27-year-old suspect was at the home of the alleged victim and stole a firearm valued around $540.

The suspect allegedly fired two rounds into the air and left on foot.

His name is Danny Darnell Woodcox and he was quickly arrested.