“Be the light that dispels the darkness:” Celebrating Hanukkah virtually 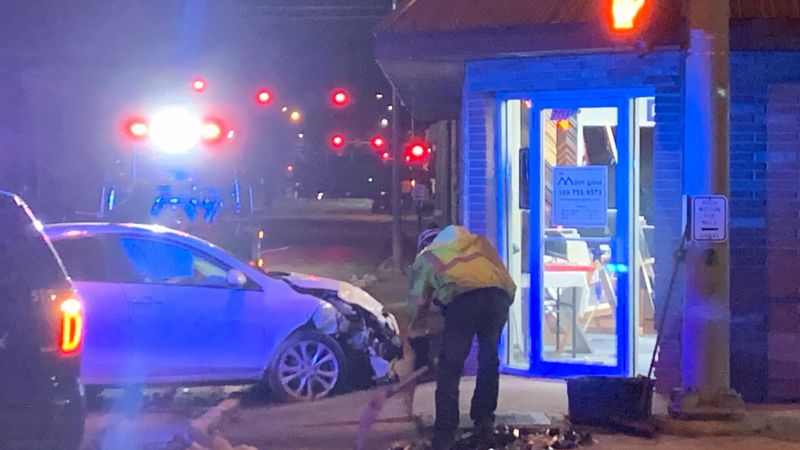 DAVENPORT, Iowa – Many in the Quad Cities spent Thursday night celebrating Hanukkah, an eight-day Jewish holiday. Two local synagogues held virtual celebrations to honor the holiday, including Temple Emanuel and Chabad of the Quad Cities. “I think of it as a holiday that really celebrates the miracle of being dedicated to your identity your religion your faith. And come what may,” says Rabbi Linda Bertenthal from Temple Emanuel.

Rabbi Bertenthal says typically, they wouldn’t get together every night, “but there are a lot of people who are feeling isolated in their homes,” which is one of the reasons they decided to host nightly celebrations during Hanukkah. “We do miss being together but it’s amazing to have activities every night and have an opportunity to really celebrate that way,” she says.

During Thursday’s virtual celebrations, about a dozen families joined in on Zoom to pray and sing together.

At Chabad Lubavitch of Quad Cities, they also lit the menorah together. “Our goal is to be there for others. And when you’re there for others, you’re actually there for yourself as well you don’t even realize, but the more you help people. They really realize, later on, how much you’re really helping,” says Rabbi Shneur Cadaner.

He and his wife Chana Cadaner says the holiday is about sharing their faith, “for us, Hanukkah has always been an outward holiday. It’s about putting up public displays and menorahs and more places, touch more people, spread miracles like perseverance.”

During a dark time, Hanukkah is helping to spread the light:

“There’s ways in which the world that we’re living in of late has had a lot of darkness. And we know that we’re always called to be the light that dispels the darkness. But how much better when relating these candles, and they’re like candles that are dispelling the dark, the kind of creeps into our soul and we’re struggling through such difficult times.”

Rabbi Bertenthal says their school kids are learning about Jewish heroes since Hanukkah is about celebrating their religion and freedom, “we thought it was appropriate for Hanukkah celebration that the students will present about the heroes that they’ve learned about to the entire community.” She says she’s incredibly excited about the week and showcasing the student’s talent.

Chabad of the Quad Cities is hosting a menorah car parade this Sunday and they invite anyone interested to join. The parade starts at 4:30 and will end at 5:30 where there will be a grand menorah lighting at Quad Cities Bank and Trust in Bettendorf. On Saturday, Temple Emanuel will be watching a movie and have a Q&A with the directors. If you’re interested in joining, you can email Rabbi