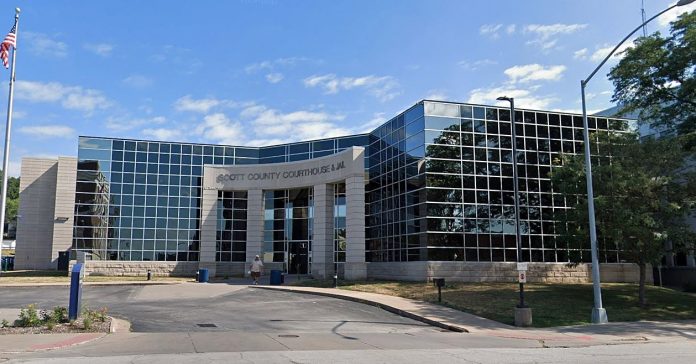 Davenport, IOWA – According to the police officials, his name is Joshua David Blunt and worked as a chiropractor in Bettendorf.

Police say that the 39-year-old submitted false patient and treatment information to Wellmark in 2018 and 2019. He used the names of two other chiropractors to submit the false claims.

Blunt received $20,778 in reimbursements from Wellmark.

He has been charged with forgery, identity theft, insurance fraud and first-degree theft, all felonies. He is also charged with fraudulent practice in the fourth degree, a misdemeanor, for an unrelated incident from 2017.