Car thefts on the rise in the Quad Cities; police warn stolen vehicles are often used to commit other crimes 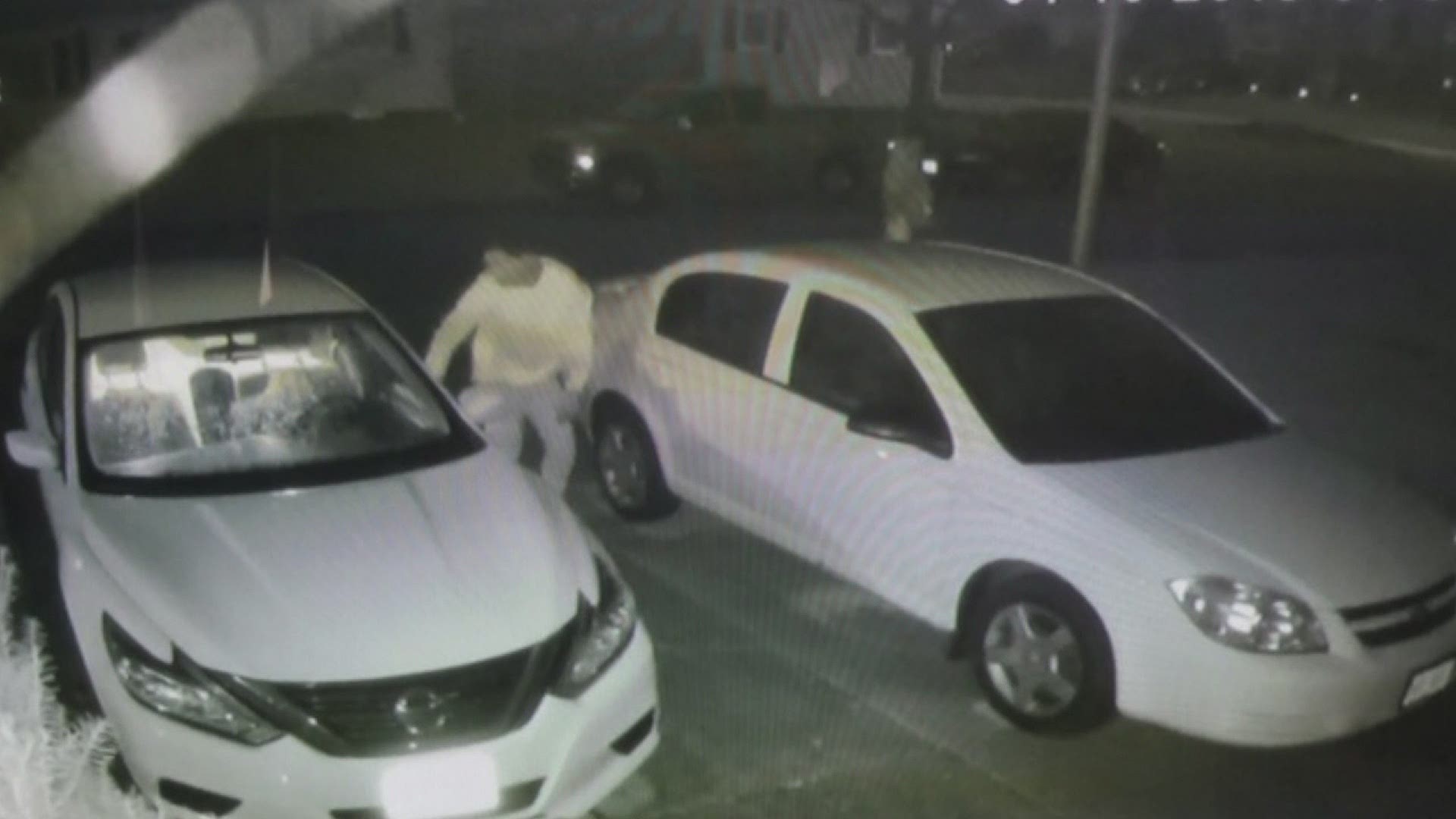 DAVENPORT, Iowa — Year over year, car thefts have increased in the Quad Cities.

On Monday, the Davenport Police Department and other law enforcement agencies from the Quad Cities launched the “Lock It Down, QC” campaign, which is a method of trying to prevent these crimes from happening.

“Vehicle thefts are an almost 100% preventable crime,” said Davenport Police Chief Paul Sikorski.  “We are pleading with the Quad City region to please take this seriously and lock your vehicles, never leave your car running unattended and never leave your keys in your car.”

From 2019 to 2020, car thefts are up 14.5%, according to a statement from the Davenport Police Department.  Quad Cities-wide, more than 70 cars have been stolen in the month of December alone; 25 of those cars were stolen two days in a row with 11 and then 14 thefts reported each day.

Police say a stolen car can often be a gateway to another crime, including homicide.

“Stolen vehicles don’t just impact the vehicle owner, but also impact our community as a whole when these vehicles are used to commit other crimes,” said Rock Island Police Chief, Jeff VenHuizen.  “The simple act of locking your vehicle can help keep our entire community safe.”

A car theft is often considered a crime of opportunity.  Law enforcement agencies say three steps can help prevent your car from being taken:

Years earlier, the Davenport Police Department launched a “Lock It Up” campaign.  Police on Monday said they saw a decrease in car thefts with that campaign.

Donna Mosley of Moline says she never expected to have her car stolen, but on Dec. 12 it was taken while she was spending the night at her boyfriend’s house. She says the car was unlocked at the time.

“It blew my mind. I couldn’t believe it. It felt like it was a dream,” said Mosley.

Her car was eventually located by police nearly a week later in West Davenport, but it had a bullet hole on the driver’s side, two flat tires and missing keys. Police held the car for an additional three days, to confirm the car hadn’t been used in an incident in East Moline.

For Mosley, who works as a delivery driver, losing her car meant losing her job as well. Even now that she has her car back, she says she can’t afford to fix all the damage done to it – especially without the income of her delivery position.

“It’s stressful, but I’m just taking it day by day and hopefully I’ll get back on the road again,” she said.

Besides fixing the hole and replacing the tires, Mosley says she needs to replace the ignition switch – a nearly $400 bill – since her key is still missing. Her purse was in the car at the time of the theft, and whoever took it had access to her ID and address.

“I can’t have them come to my house and steal my car again. I have to change my keys,” explained Mosley. “You don’t expect your car to be gone the next day. You don’t expect somebody to take your car like that. It’s hard, it took a lot of my income.”

The following police departments are taking part in the “Lock It Down, QC” campaign: