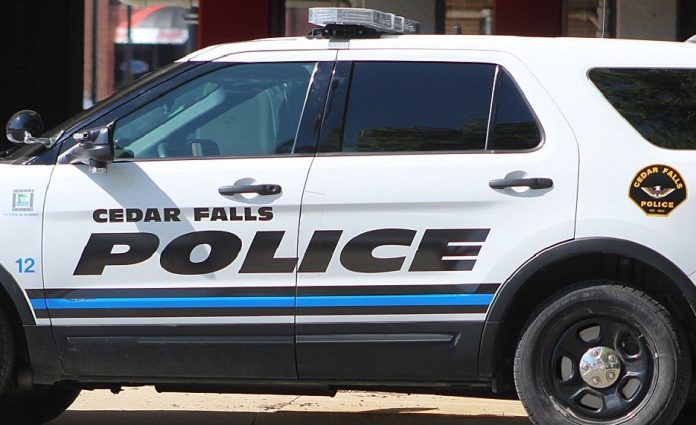 It happened at 310 Iowa Street.

The victim told police that he was held by force against his will and restrained to a chair at the residence.

The victim, who was not named, also said that he was burned, struck with blunt objects and gagged while being restrained by two subjected who were armed with a handgun.

He suffered injuries and was taken to a hospital for treatment.