Christmas lights enjoyment ruined by driver who took off 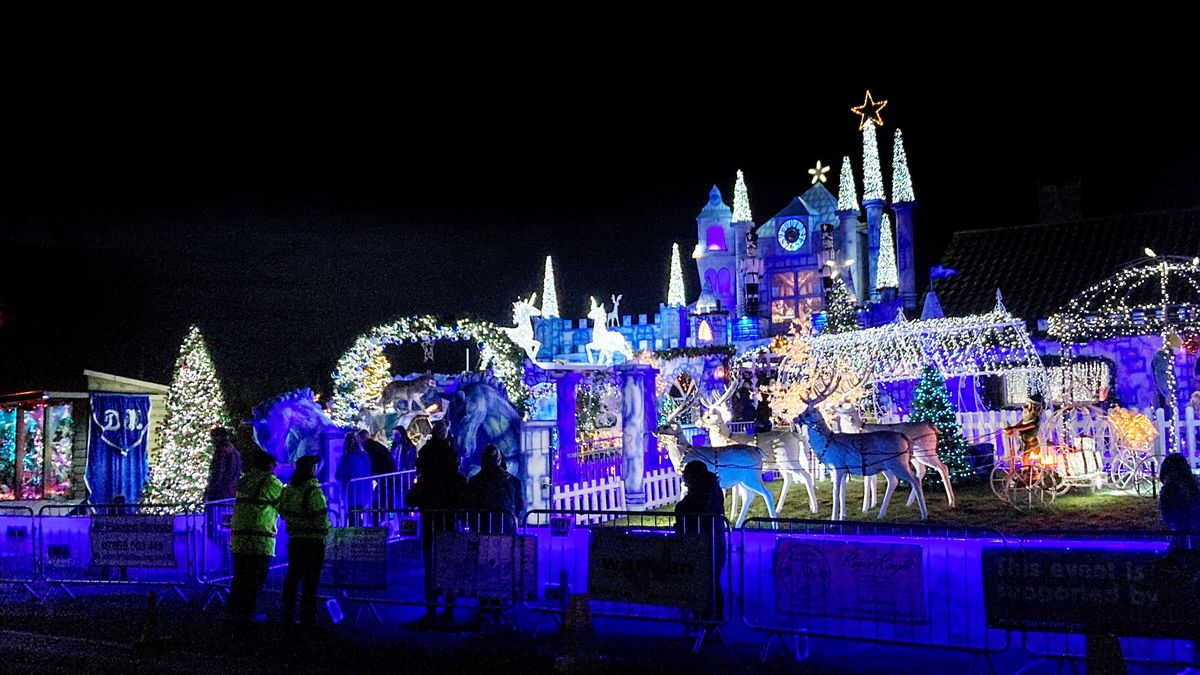 DAVENPORT, IOWA – A driver who hit the car of a family enjoying Christmas lights ruined a peaceful evening Saturday in Davenport.

Police were at a crash shortly after 6:45 p.m. at the intersection of 13th and Division Streets after a family, including a granddaughter and grandmother, who were driving around to see Christmas lights were struck by a driver who didn’t stick around afterward.

Neighbors who talked to the grandmother said someone may have written down a license plate of the driver who fled. Although an ambulance was at the scene where Local 4 News was the only station, there appeared to be no injuries.