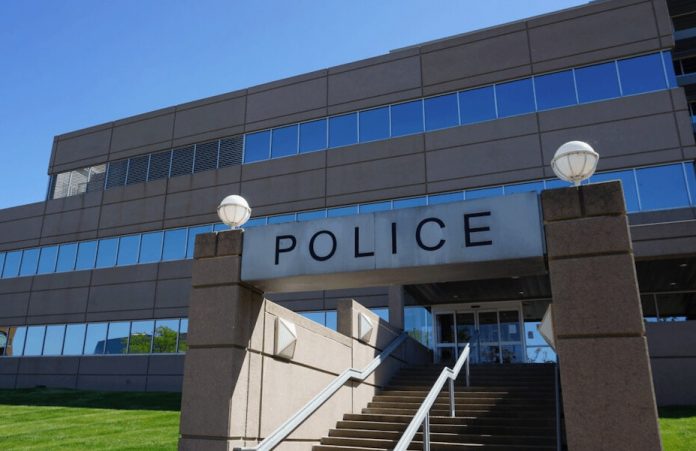 It happened at the intersection of Bever Avenue SE and 19th Street SE.

When the officers arrived on scene, they discovered that a vehicle had been shot at by an unknown suspect.

The passengers in the vehicle fled the area after the shooting.