D.C. is now being sued for allowing kids to be vaccinated without their parents’ consent 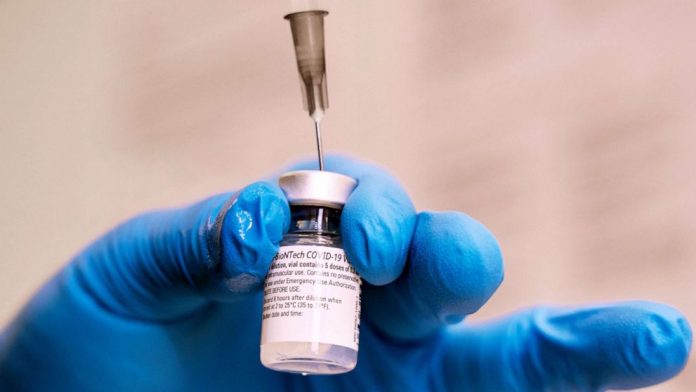 Four parents are filing a lawsuit against the District of Columbia over their children’s ability to authorize medical professionals to administer vaccines without their parental consent. The parents are being legally represented by the Children’s Health Defense (CHD) and the Parental Rights Foundation.

“The law allows children eleven years of age and older to take any vaccines—including COVID-19 vaccines—without parent’s consent or knowledge, if the vaccine has been recommended by the Advisory Committee on Immunization Practices (ACIP) and the child is ‘capable of meeting the informed consent standard’,” the Epoch Times reported.

“A minor shall be deemed to meet the informed consent standard if the minor is able to comprehend the need for, the nature of, and any significant risks ordinarily inherent in the medical care,” the law says. The complaint says the law is “placing that decision-making squarely in the hands of the government.”

“The [law] is reckless, unconstitutional, and needlessly endangers children’s lives by stripping away parental protection and the protection of the National Childhood Vaccine Injury Act of 1986,” CHD president and general counsel Mary Holland said.

Holland was criticizing Washington’s Minor Consent for Vaccinations Amendment Act of 2020, a law that became effective in March. The lawsuit raises the issue of medical and religious exemptions for vaccinations.

“Section 38-506 of the D.C. Code, which recognizes the right of a parent to assert a religious or medical exemption on behalf of a child, was enacted in 1979,” the complaint states. “To obtain a religious exemption for a student under the age of 18, the student’s parent or guardian must object in good faith and in writing, to the chief official of the school, that vaccinations would violate the parent’s religious beliefs. A good faith statement that a parent has sincere religious beliefs against childhood immunizations is sufficient to claim the exemption.”

“To obtain a medical exemption for a student under the age of 18, the student’s parent or guardian must provide the school with a written certification by a private physician, his or her representative, or the public health authorities that vaccinations are medically inadvisable,” the legal complaint notes. “The minor’s parent—not the minor—is vested with the lawful authority to assert an exemption from vaccinations under D.C. Code.”

The parents are arguing in the lawsuit that the D.C. policy fails to recognize their right to “direct the care and upbringing of their children” and the right to “freely exercise their religion.”