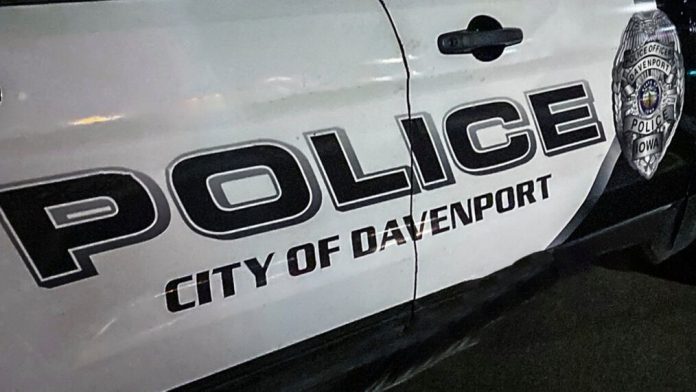 Davenport, IA – The 18-year-old Dominick Owen, held on a total of $13,000 bond in Scott County Jail, faces felony charges including first-degree robbery and two counts of felon in possession of a firearm.

Davenport police officer saw a disturbance involving several people in an orange Chevrolet Cavalier without plates on the 800 block of LeClaire Street, Davenport.

When the officer activated the squad car lights, Owens ran from the scene westbound in the alley. Owens, a back-seat passenger, took out a silver pistol and held it to the victim’s head, demanding the money. The two struggled over the pistol, which landed on the driver’s-side floorboard.

The officer later found the Cavalier in the area of the 400 block of Brown Street and pursued the car, which stopped in the 500 block of Sturdevant Street.

The pistol was found abandoned on the corner of 300 W. River Drive.