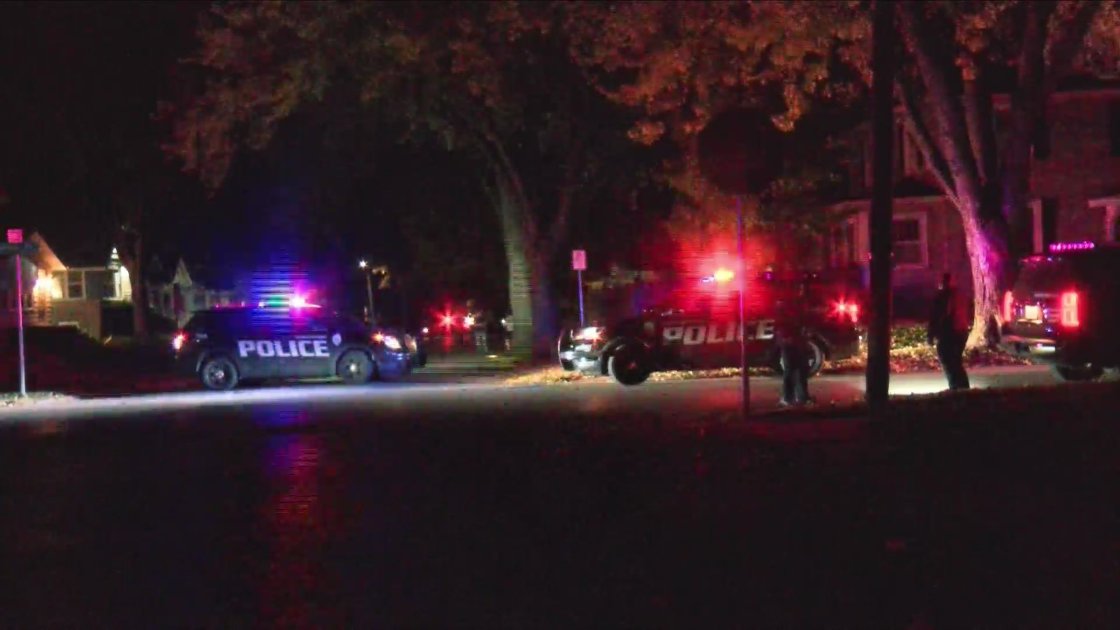 DAVENPORT, IOWA – Recent gunfire cases have Davenport homeowners concerned. Since the beginning of November, Local 4 News has responded to more than 16 shots-fired calls in Davenport.

One neighbor tells us it makes him feel uneasy because he has heard gunshots ring out too often near his home.

“It’s out of control. It’s gotten really bad. It’s like Davenport has turned into a little mini Chicago,” said Shayne Neuleib, who lives on East Central Park in Davenport. He’s been there for six years and he says he’s been hearing bullets fly far too often.

“The gunfire is very concerning because there are kids that run out in this neighborhood and it’s gotten worse over the last month,” he said.

Neuleib has heard shots fired three times in the past month. On Friday evening, just a few streets down from his house, there was a gunfire incident on East 10th Street. This has him and his neighbors scared.

“It’s boiling down to where my neighbors actually want to move,” he said.

Not only has he heard that from his neighbors, but also some have moved as the gun violence increases. Neuleib has not thought about that yet, but it could get to that point.

Neuleib is a father of two young daughters and he is very concerned for their safety when they are outside playing.

“To be honest, I don’t think there is a safe place to play at in the neighborhood,” he said. “What are kids to do when they overhear gunfire?”

“I mean, their first reaction is going to be to turn around and see where it came from,” he said. “They are going to go to where they think it’s at and just stand there and watch.”