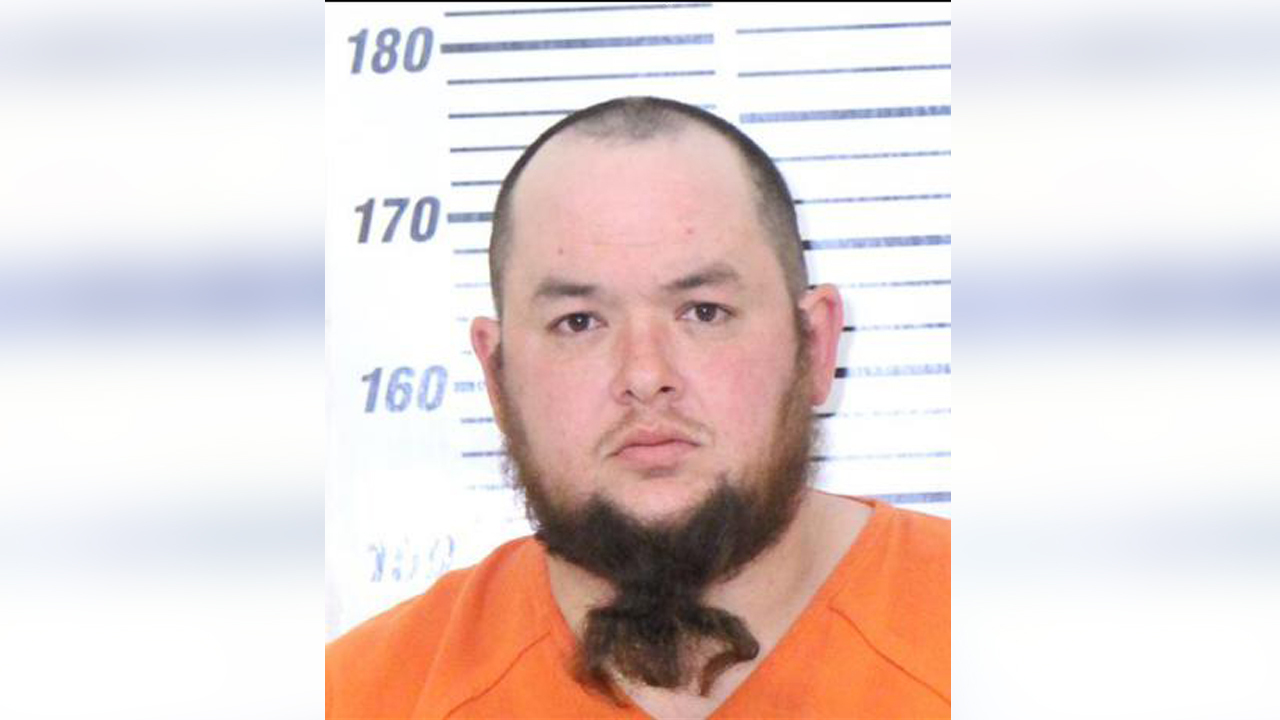 DAVENPORT, Iowa – A man suspected to be involved in a shooting at a Quad City Convenient store is behind bars.

Davenport Police arrested Caleb Heath, 22, of Davenport Friday evening. Heath is accused of taking part in a shooting outside of QC Mart back in October

Officials said Health allegedly fired multiple shots at a Chevrolet Trailblazer and a person standing near the vehicle. He’s charged with intimidation with a dangerous weapon and reckless use of a firearm with intent to injure.

A preliminary hearing is scheduled for December 29th.