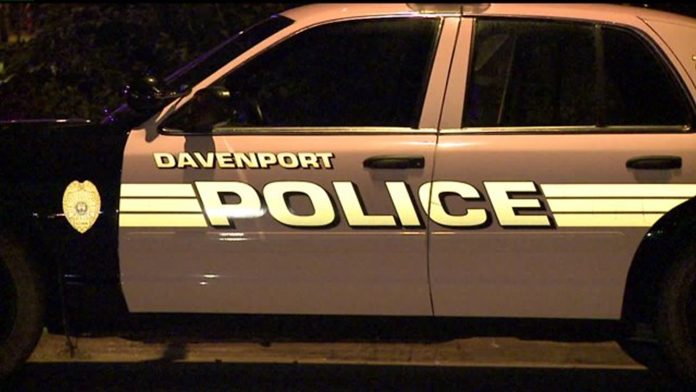 Davenport, IA – According to the police report, the 31-year-old woman was also involved in a forgery incident. Her name is Michele Bramblett and she faces felony charges of forgery and possession of a controlled substance, as well as a misdemeanor charge of possession of drug paraphernalia.

Davenport police officers responded to a  theft at the 500 block of Schmidt Street, approximately at 2:20 p.m. Thursday. When the officers arrived at the scene, they found the suspect’s car – blue Chrysler Pacifica.

Officers found a clear plastic baggie with less than one gram of methamphetamine inside a black bag that also contained a black digital scale. The 31-year-old woman said the backpack was hers.

Her criminal history involves three prior convictions for possession of narcotics from 2007 and 2019.