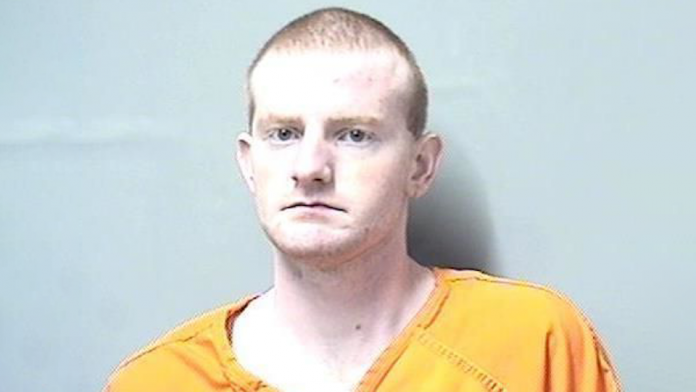 It happened on 123rd Place in Perry.

The Dallas County Sheriff’s Office said that sdeputies responded to a shooting call.

When the deputies arrived on scene, they found one adult male victim.

Police said the 22-year-old victim suffered multiple gunshot wounds and was taken to a hospital for treatment.

He was later identified as Hunter Keasey.

His injuries are non-life threatening and he was later released.

Deputies said that the 22-year-old man was reportedly trying to break into the residence when the homeowner defended his family and fired multiple rounds at him.

The residents are cooperating with the investigation, officials said.

Keasey was later released from the hospital and charged with third-degree burglary, simple assault and fourth-degree criminal mischief.

There is no relationship between Keasey and the residents of this address.

There is no danger to the public at this time and this appears to be an isolated incident, the Sheriff’s Office said.