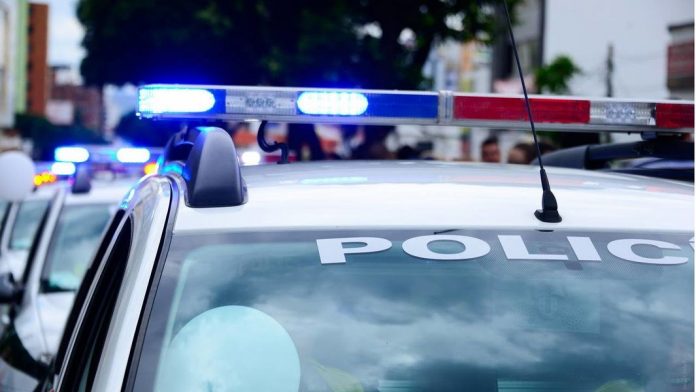 IOWA – According to the statement, officers responded to a Des Moines hospital Tuesday morning after medical workers reported that the child’s body had been brought in by family members.

The health officials said that the child had been dead for some time.

Police say the child had been left in the care of Brandon Davon Greenup the night before.

The 28-year-old man became aware overnight that the child was unable to breathe and failed to seek medical help.

But, an autopsy showed the toddler suffered injuries that someone had inflicted.