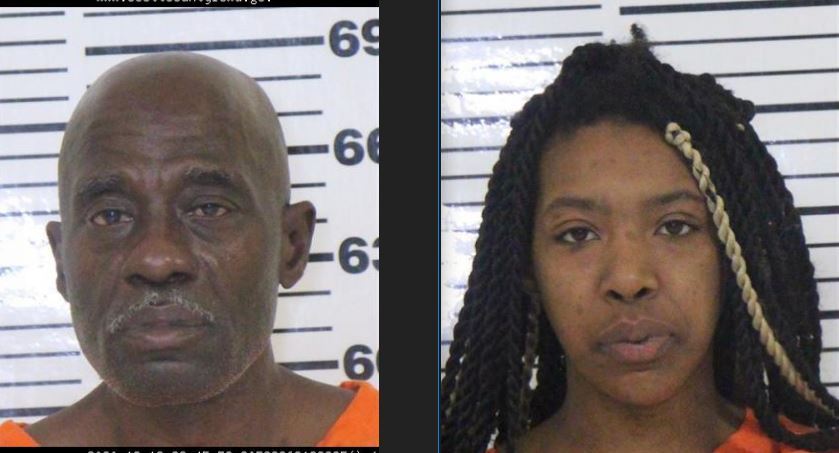 DAVENPORT, IOWA – A 38-year-old Davenport man was behind bars Sunday after narcotics detectives found a loaded gun, cocaine and meth in a vehicle and hotel room.

Joshua Ennis faces felony charges of having no drug-tax stamp, felon in possession of a firearm and possession with intent to deliver, as well as a misdemeanor charge of possession of a controlled substance.

Detectives conducted a vehicle block on Ennis and a white GMC Envoy, and later executed a search on the Envoy and his hotel room. Detectives found:

In the hotel room:

After he was read his Miranda Rights, Ennis, a convicted felon from 2000, admitted he had the gun, the cocaine and meth.

He also admitted he participated in an unreported robbery, as well as being a victim in two separate “shots fired” incidents, one of which was reported to law enforcement.