Father allowed his 2-year-old girl to die of malnutrition and called the police several days after the child’s death, “He had a long history of alcohol abuse” 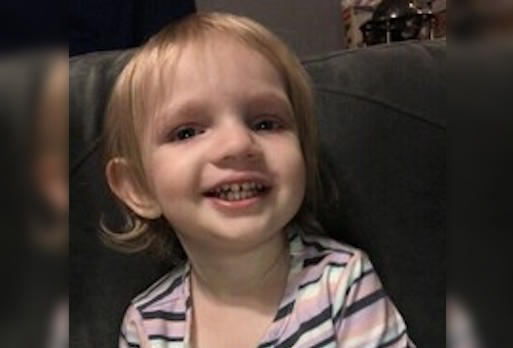 According to the court documents, a state judge has ruled that a man charged with murdering his 2-year-old daughter is mentally competent to stand trial. The 45-year-old defendant allegedly allowed the little girl to die of malnutrition. The judge’s ruling was based in large part on the report created by a mental health professional who conducted a psychiatric evaluation on the defendant.

Police say the medical personnel couldn’t do anything, because the child had been dead for several hours. Investigators said that the child was in rigor mortis, a post-mortem stiffening of the muscles that typically “sets in 12 hours after death.” She was pronounced dead at the scene.

The pathologist who conducted her autopsy, determined that the cause of death was marasmus, a type of protein-energy malnutrition that resulted from negligence on the part of her caregiver. The father had custody of both Aurora and her 4-year-old brother. Investigators searched his home in Kansas and discovered five empty liquor bottles from his bedroom. Michael Exon told the investigators that ‘his younger brother, Jeffrey, had a long history of alcohol abuse’, adding that his brother also lied about being sober for the last two years.

Police say the 45-year-old father is facing multiple felonies in connection with his daughter’s death, including first-degree felony murder, aggravated child endangerment, and failure to report the death of a child.