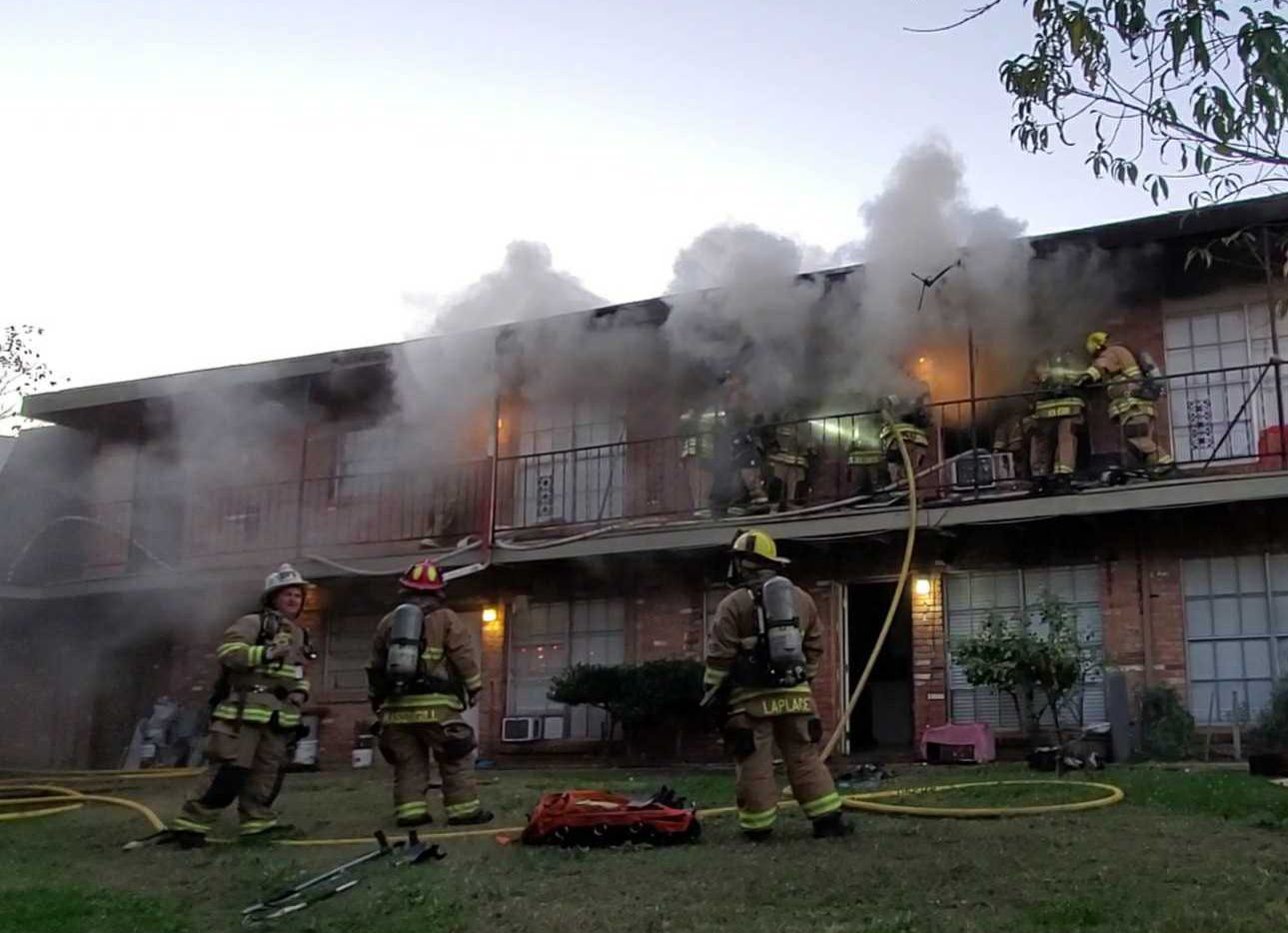 DAVENPORT, IOWA – Firefighters who responded to a fire alarm Sunday found someone deceased in a Davenport apartment.

Shortly after 5 p.m., crews responded to The Heritage, 501 W. 3rd St., for a fire-alarm activation. Firefighters found smoke in the second-floor main hallway, with a sprinkler head activated in a second-floor apartment.

During the investigation, the occupant of the apartment was found deceased.

The sprinkler head extinguished the fire, and damaged was confined to that one apartment. Smoke damage was limited to the single affected unit, with minor water damage to neighboring
units because of sprinkler activation.

Occupants of neighboring units were able to return to their residences.

This incident and the cause of the fire remain under investigation. No names are being released pending family notification.

The fire marshal will release other information as it becomes available.