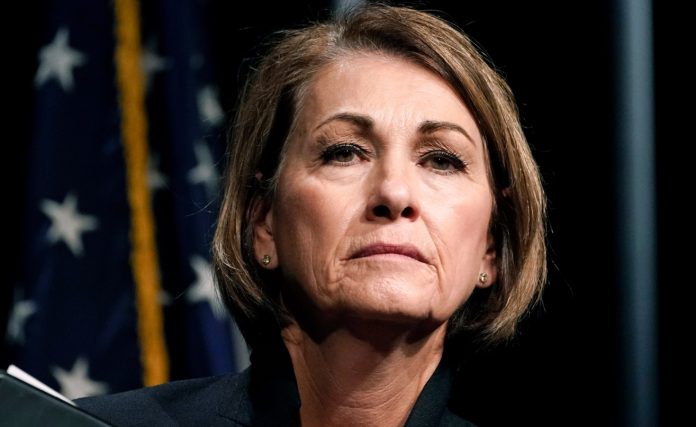 Davenport, IOWA – According to the statement, James Risewick serves as the President and COO of Seneca Companies in Des Moines, where he’s served in several roles in the past 15 years.

Risewick volunteers through ChildServe and Impact Iowa’s Heroes and was named Forty Under 40 in the class of 2014.

Risewick has a Business degree from Miami University and completed the Minnesota Management Institute at the University of Minnesota and his appointment is subject to Senate confirmation, officials said.

“JC is an outstanding leader with a passion for making our state a better place. I’m confident his expertise, experience, and innovative mindset will inspire our regent universities in their mission to prepare the next generation of college students to flourish in the workforce.

Iowa’s universities are already leading the way, and JC will help push them to new heights. I also want to thank the late Milt Dakovich for his service over the last nine years. He had a profound impact on our regent universities and the students they serve.”

Gov. Kim Reynolds has ordered all flags in Iowa to fly at half-staff from sunrise to sunset on June 22 to honor fallen Army Cpl. Kenneth...