Gov. Reynolds announced the resignation of Steve Lukan, a U.S. Navy veteran who has served as Executive Director of the Iowa Department of Veterans Affairs for nearly 5 years 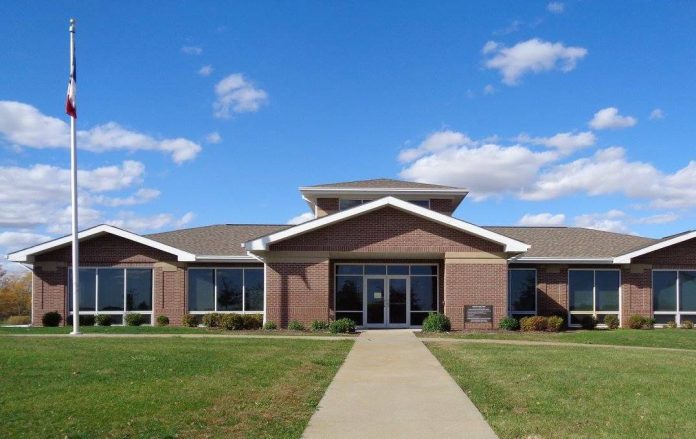 Davenport, IOWA – According to the statement, Steve Lukan has almost 20 years of combined elected and professional service in state government and is leaving for employment in the private sector.

State officials said that the Iowa Department of Veterans Affairs assists veterans and their family members with coordinating federal and state benefits and a wide variety of support services.

“I want to thank Director Lukan for his military service to our nation and to Iowa’s veterans throughout his leadership of IDVA. During his tenure, the department served a record number of veterans which is to be commended.

I’m pleased to appoint Major Matthew Peterson, currently serving as Commandant of IVH, to Interim Executive Director of IDVA. I look forward to exploring how IDVA and IVH can consolidate as one agency and one team, enabling the state to better coordinate the delivery of all services that support our veterans and their families.”

Major Peterson has demonstrated extraordinary leadership during his time at IVH and throughout his military career. I am confident in his ability to oversee a newly combined agency and its team and ensure that Iowa’s veterans continue to receive the quality service they deserve.”