Gov. Reynolds joined 19 governors across the U.S. in a call for President Biden and Vice President Harris to take action at the country’s southern border 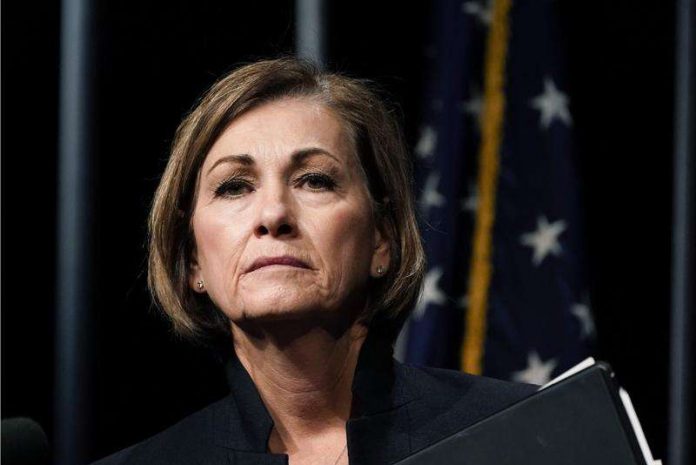 Davenport, IA – According to the statement, the letter demands action as migrant children continue to cross the border.

In the same letter, the governors accuse Biden of creating a border crisis through reckless federal policy reversals, including halted border wall construction and the elimination of asylum agreements.

The governors criticize the Biden administration for asking states to house migrant children.

Gov. Reynolds announced in April that she declined a request by the Department of Health and Human Services to take in immigrant children being held at the U.S. border with Mexico.